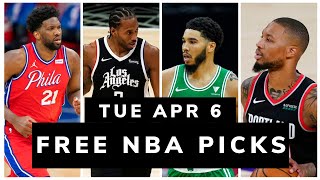 The Bucks defeated the Warriors 138-99 in the last meeting between the teams on December 25, 2020. Khris Middleton scored 31 points to lead the Bucks, and Stephen Curry scored 19 points for the Warriors. The Bucks covered the spread as 10.5-point favorites, and the teams combined to score 237 total points to cover the 230.5-point over/under.